From his star turn at Woodstock to his battles with addiction, this film chronicles the stormy life and unique talent of soulful singer Joe Cocker.

Out on TV and for download in the UK on Sky Arts. 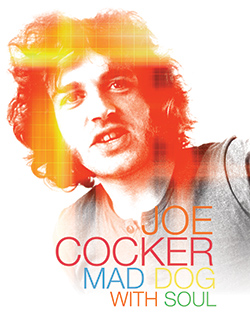