John continues to produce and direct his own films but also works in collaboration with other producers as a consultant and/or executive producer. 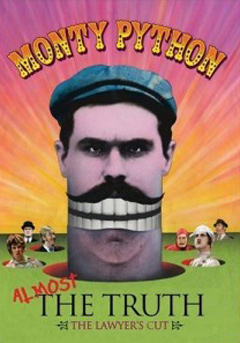 It’s a service for :

* TV commissioning executives with too many projects to oversee and too little time to apply the critical eye that is needed at that crucial roughcut stage.

* Independent producers – perhaps struggling with a mass of material but no clear sense of the structure or how on earth to bring the film home on time and within budget !

* Distributors/investors – anxious whether the independent production team they have funded is experienced enough to handle a complex documentary project.

These are the kinds of people who have benefited from hiring John Edginton’s documentary production experience and his consultancy service.

John was the Production Consultant on the award-winning Freddie Mercury documentary, The Great Pretender

and exec producer on the Diverse/Otmoor coproduction for Channel 4 and the History Channel (US) : “Viking Boatrace aka Viking Longships” more info here ……
John is available for consultancy work either in the UK or New York as he divides his time equally between them.

For further info re consultancy or exec producing contact John at info@otmoorproductions.com