A victory for Otmoor Productions and Channel 4

The UK broadcast regulator, Ofcom, has rejected the formal complaints that were levied against our documentary Revelations : Divorce Jewish Style . It is a saga that began one year ago on the eve of the film’s first broadcast …  the husband of Miriam Saleh, one of the film’s main contributors, approached Channel Four and tried to get the broadcast stopped.

Producer and Director John Edginton praised Ofcom’s decision. “It is a victory for the rights of women like Miriam , who have been denied a divorce and are largely voiceless, to be heard, rather than coerced into silence”.

If you are in the UK watch the film on Channel 4 On Demand, 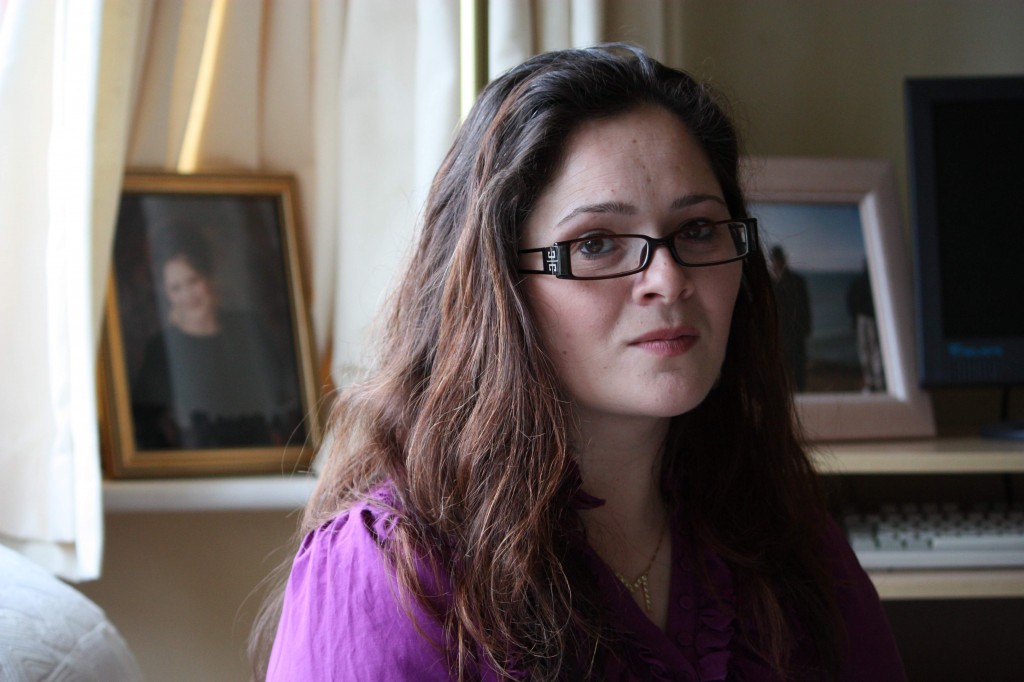